Reminder: There will be NO lunchtime meeting this Friday due to the Change-Over Dinner on Thursday.

Don't forget to make your reservation with Len or George! 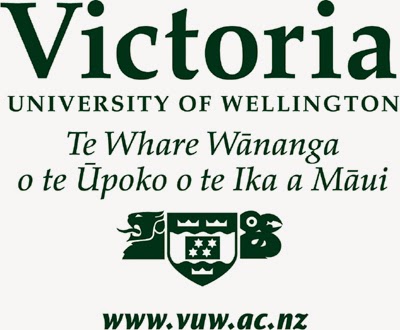 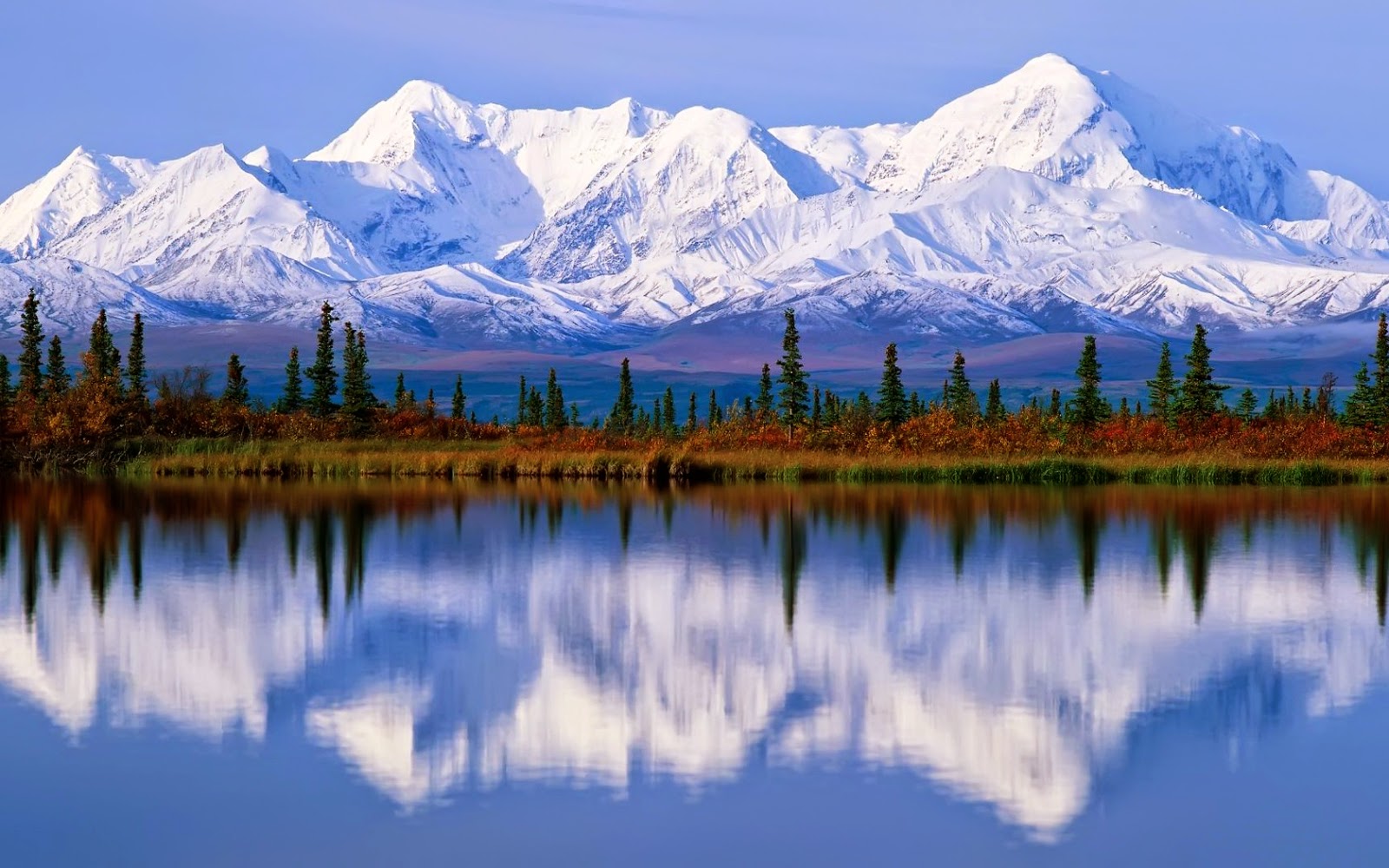 
About the speaker Jean Phipps: 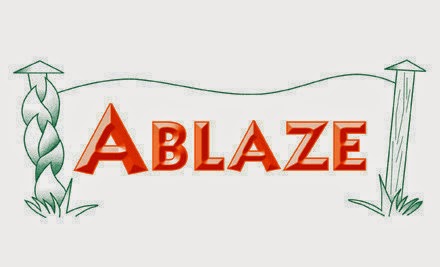 Rotary is a worldwide organization of more than 1.2 million business, professional, and community leaders. Members of Rotary clubs, known as Rotarians, provide humanitarian service, encourage high ethical standards in all vocations, and help build goodwill and peace in the world.


Here in Wellington, New Zealand, Rotary Courtenay Place seeks to help charities who go the extra mile to make our downtown precinct safe and satisfying for everyone.

Do good, feel good, join us!